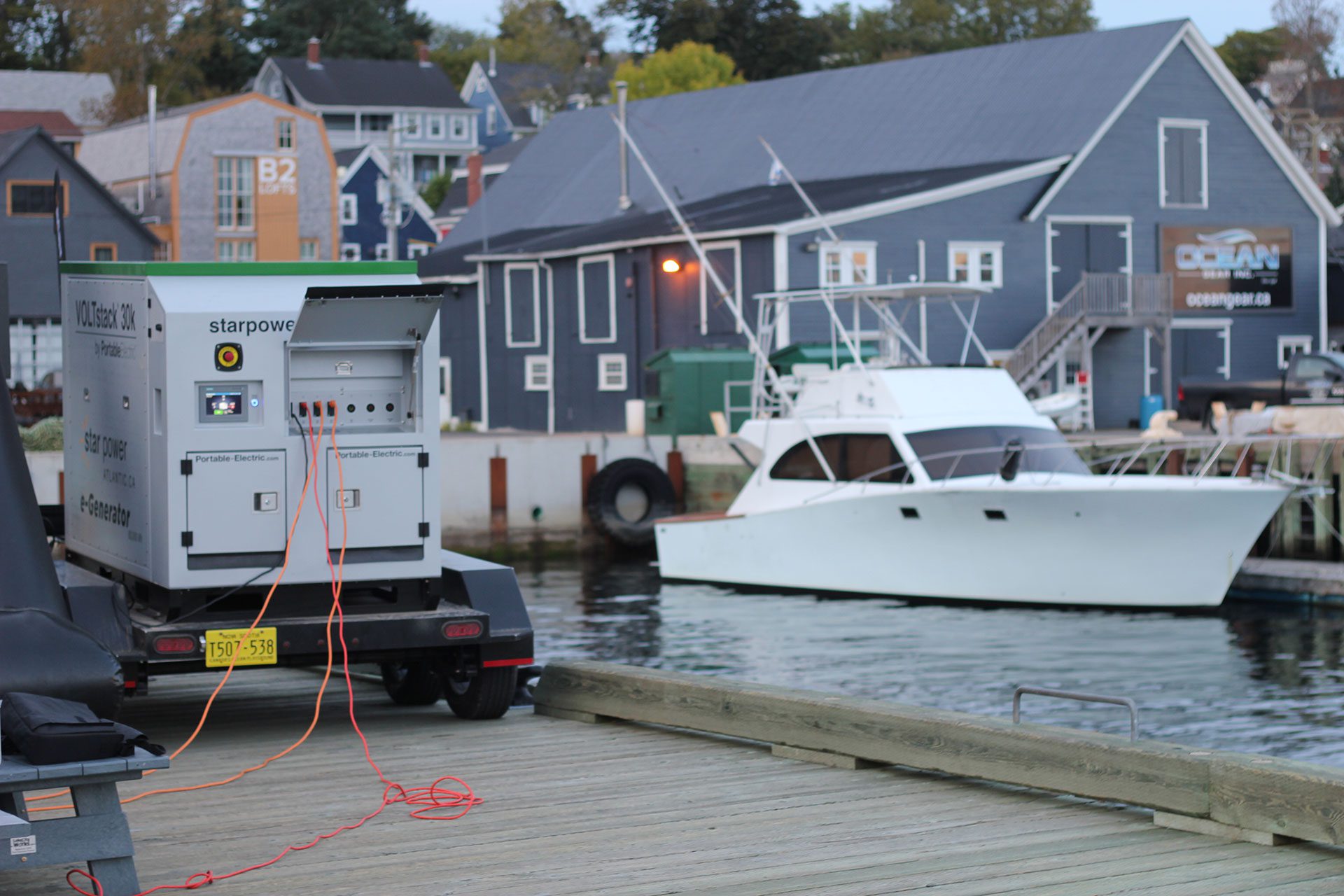 “As early adopters of all things electrical with a passion for renewables, we are excited to bring the made-in-Canada products of a global leader in clean, sustainable mobile power solutions to Eastern Canada,” says Pascal Gellrich, Partner in Star Power Atlantic. “In Nova Scotia, 30% of power comes from renewables. The Province has committed to having renewable energy power 80% of its electricity grid by 2030, and Star Power Atlantic can be a catalyst for that transition with the Voltstack ecosystem.”

The news of Portable Electric’s expansion into the region comes after months of unprecedented growth. This year alone, the company announced a new CEO and CFO, moved to a bigger facility and revived its brand identity; all while doubling its business across North America and Europe.

“We’re excited with the growth of our network within North America and across the world,” says Scott Hardy, CEO of Portable Electric. “Star Power Atlantic is our first dealer in Eastern Canada to receive the Voltstack 30k by 80kWh. We’re certain this will enable their accomplished team to provide even greater value as they continue to power film sets, community events, off-grid construction and emergency preparedness; all while staying true to Portable Electric’s values. We’re aware of the need for mobile clean energy in Eastern Canada and with Star Power Atlantic being an official Voltstack ecosystem distributor, together we’re delivering silent, emission-free power to anyone who needs it.” 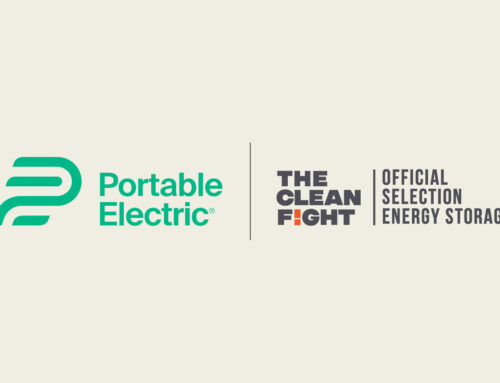 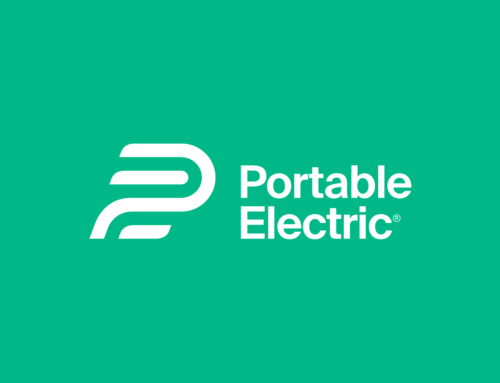 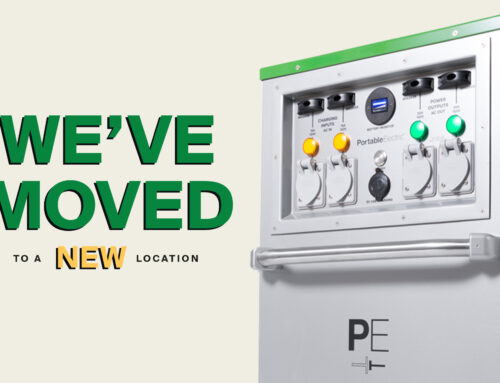 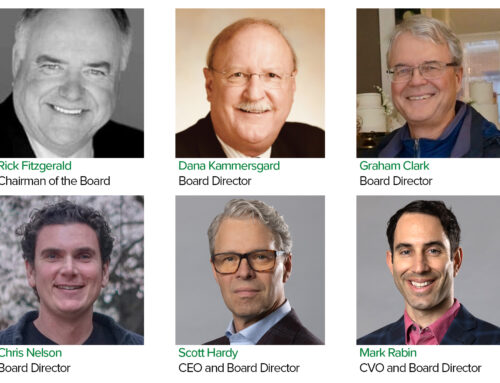 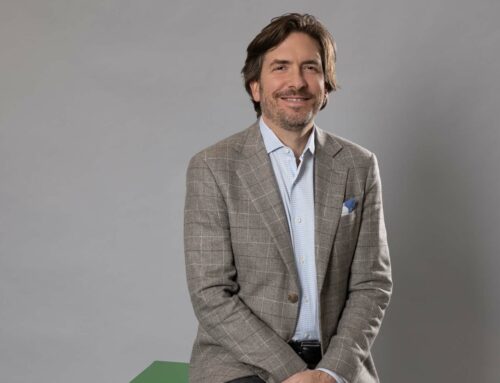