No Time To Die

No Time To Die

Over the last few years, Green Voltage, the largest supplier of Voltstack® e-Generators in Europe, has helped provide clean, emission-free mobile power to a number of film, television, broadcast and live events across the continent of Europe. Most recently, Green Voltage used a large fleet of Voltstack e-Generators or portable power stations to support the production of No Time To Die.

Another great example of Voltstack® fuelling creativity is the flashback scene that opens the film. The scene is scene shot on the Langvann Lake located in the hills above Nittedal, north of Oslo. Since the location wouldn’t accommodate diesel generators, the production team used a Voltstack® 5k e-Generator. Not only did the portable power station save production costs – a diesel generator would need cables running to a nearby forest about 200 feet away – it helped the director accomplish a 360-degree shot without heavy reliance on post-production. 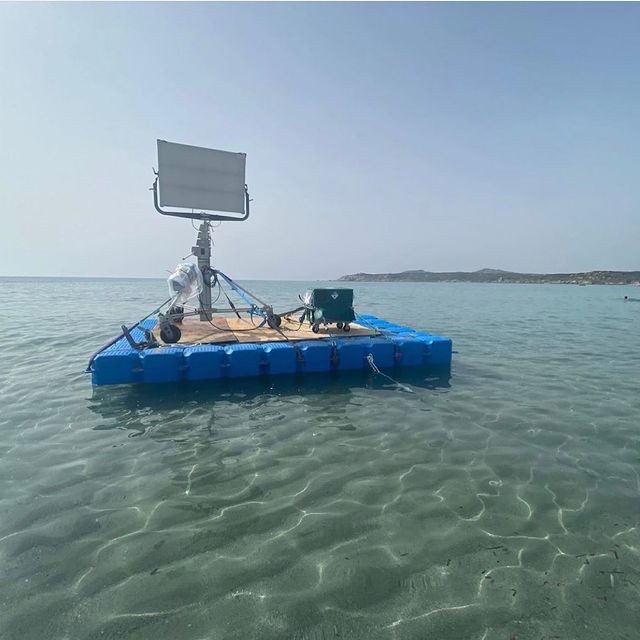 To learn more about how Voltstack clean energy e-Generators can help your film production become more sustainable, get in touch with an Energy Consultant today!